Seek Legal Representation For Your Claim

The class was never certified – and the putative lead plaintiffs reached a settlement.

The law firm of Thomas H. Roberts & Associates, PC has spent hundreds of hours addressing every aspect of the law and the facts related to the June 1, 2020 protest — We are now accepting all remaining peaceful protestors as new clients — If you would like to be represented by Virginia’s Civil Rights Law Firm – Thomas H. Roberts, PC – contact the firm immediately! 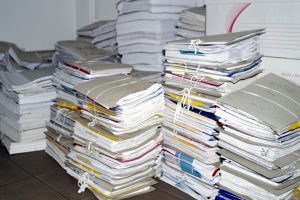 The Blackwood plaintiffs [represented by Thomas H. Roberts & Associates, PC] have now reached a settlement of their claims with the City, releasing the City and its officers. The parties have agreed that the protective orders should expire as to the Blackwood plaintiffs effective July 1, 2022. They have further agreed to a dismissal with prejudice the Court retaining jurisdiction of the case to enforce the terms of the settlement agreement.

ORDER upon due consideration, the Court GRANTS the [88] motion for modification of the protective orders, and MODIFIES the protective orders entered in this case, (ECF Nos. [16] and [61] (incorporating ECF No. [58] by reference)), such that they EXPIRE on July 1, 2022. It is so ORDERED. Signed by Senior United States District Judge John A. Gibney, Jr. on 2/14/2022. (sbea)

No Surprise - Empty Promises by the City of Richmond 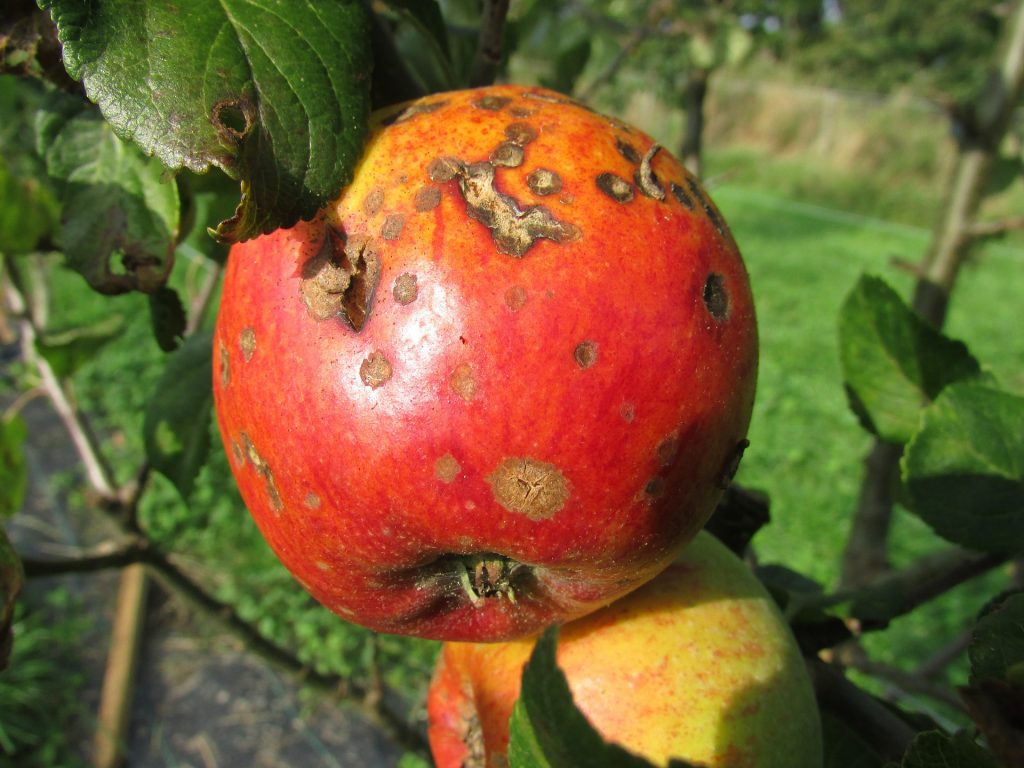 One Year Statute of Limitations to Begin Misdemeanor Prosecution Against Miscreant Police Officers to Lapse on June 1, 2021 - with no prosecutions???????????

The one year limitation for initiation of criminal prosecution for misdemeanors under Va. Code  § 19.2-8 will lapsed at midnight on June 1, 2021 , and the promise of an investigation and prosecutions for those responsible for the assault and battery on Virginia’s citizens may prove to be empty promises.

HOWEVER!!!! - "Malfeasance in office" - 2 year statute of limitations

Note: Va Code § 19.2-8 does provide “Prosecution of nonfelonious offenses which constitute malfeasance in office shall commence within two years next after the commission of the offense.”  To rest upon this extension of the statute of limitations adds an additional layer of complexity – having to prove that the nonfelonious offense also constitutes “malfeasance in office.”  There is little statutory or case law to guide courts on this common law violation of malfeasance.  For a deeper dive – click here.

Since the RPD officers had no right to arrest the peaceful protesters – their actions would not be misfeasance (doing a lawful thing by improper or unlawful means — but malfeasance in office – doing an act for which they had no lawful authority.

Help Cover the Costs of this Litigation! 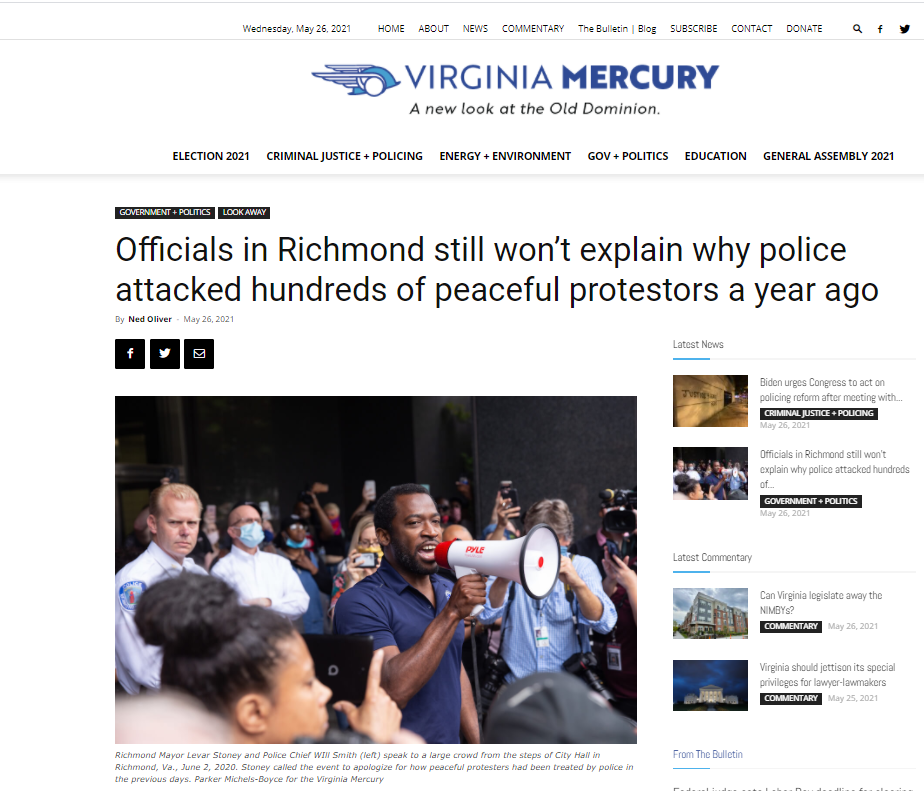 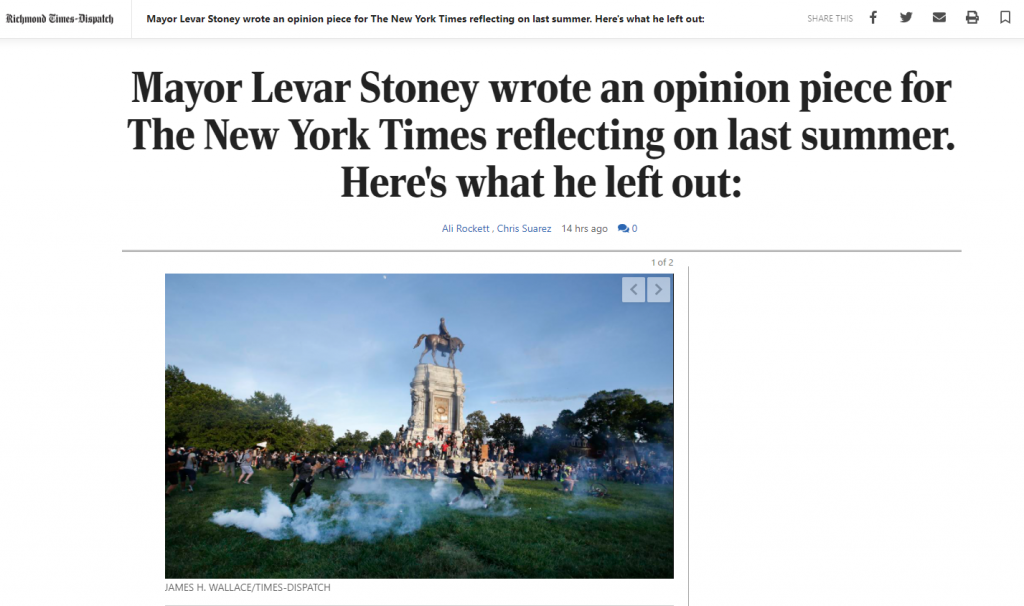 "the tear gas, as we later learned, had been used unintentionally" 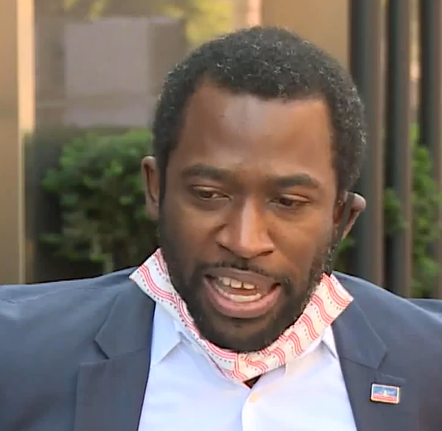 Transparency and a commitment to adherence to Constitutional restraints and the law and is the best way to protect our minority communities and all of the Commonwealth’s citizens.  And that must start at the top, from the Mayor’s office and work its way all the way down to the cop walking the beat.  Contrary to the Mayor’s statement, the use of tear gas was intentional and wrong.

The City of Richmond has failed to accept responsibility as evidenced by the fact that it has not resolved the protest litigation related to the Lee Monument protest, that it has not agreed to transparency, but it still hides behind a protective order.  Mayor Stoney speaks of working to address 400 years of injustice, but as Mayor of the City of Richmond he is not prepared to take the first step to provide justice to the peaceful protestors who were actually making a difference.  Mayor Stoney, talk is cheap – its time for the City of Richmond to act, at the very least, start with baby steps – provide justice to those peaceful protestors wronged just 1 year ago, instead of devoting so much time and money to denial, lining the pockets of defense attorneys.

TO READ A DETAILED ANALYIS OF EVENTS - CLICK HERE!

4/23/2021 --- Blackwood plaintiffs, by counsel-Thomas H. Roberts & Associates, PC, and move to modify the orders of June 26, 2020, July 6, 2020, and December 10, 2020, related to discovery. In the interim, the civil rights law firm of Thomas H. Roberts & Associates, PC has conducted detailed analysis of the events and continues to advocate to hold the officers accountable and to provide transparency.

TO READ A DETAILED ANALYIS OF EVENTS - CLICK HERE!

11/18/2020 --- Mark E. Rubin to serve as Special Master for the purposes of mediating a settlement in these consolidated actions 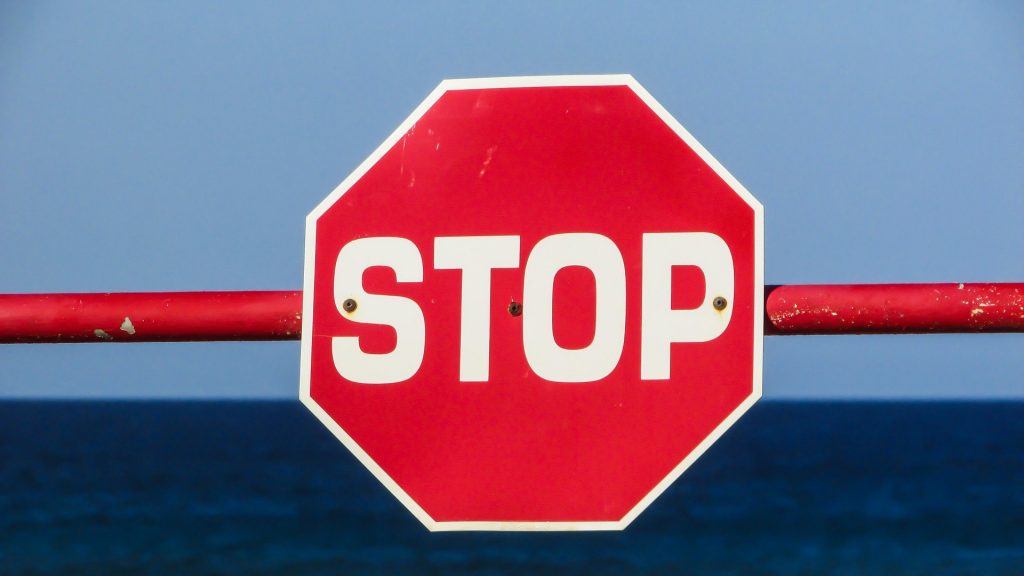 The Constitution says everyone is entitled to equal protection of the law – even at the hands of law enforcement. Over the decades, however, judges have invented a legal doctrine to protect law enforcement officers from having to face any consequences for wrongdoing. The doctrine is called “qualified immunity.” In real life it operates like absolute immunity.

In a recent qualified immunity case, the Fourth Circuit wrote:

Although we recognize that our police officers are often asked to make split-second decisions, we expect them to do so with respect for the dignity and worth of black lives.

This Court agrees. Tragically, thousands have died at the hands of law enforcement over the years, and the death toll continues to rise. Countless more have suffered from other forms of abuse and misconduct by police. Qualified immunity has served as a shield for these officers, protecting them from accountability.

This Court is required to apply the law as stated by the Supreme Court. Under that law, the officer who transformed a short traffic stop into an almost two-hour, life-altering ordeal is entitled to qualified immunity. The officer’s motion seeking as much is therefore granted.

But let us not be fooled by legal jargon. Immunity is not exoneration. And the harm in this case to one man sheds light on the harm done to the nation by this manufactured doctrine.

As the Fourth Circuit concluded, “This has to stop.

Judge John A. Gibney assigned to the case 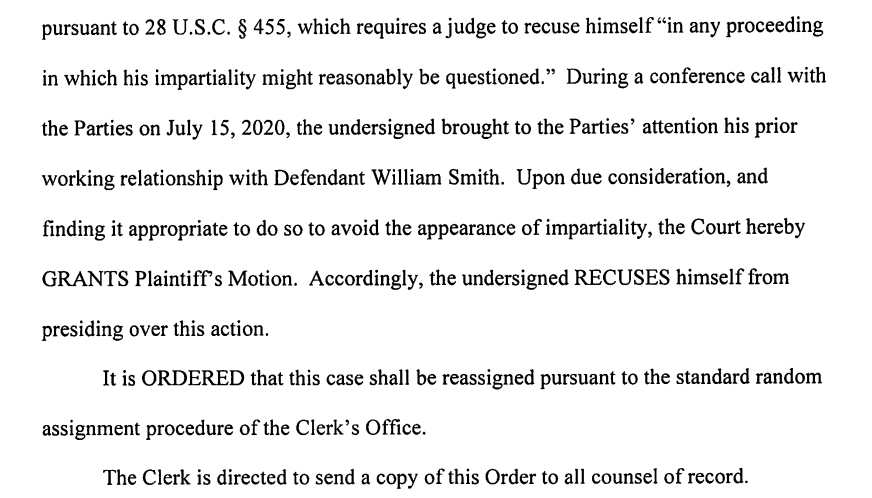 Even though a Judge may be impartial, the public perception is also important, and to avoid the appearance of impartiality due to a prior working relationship with former police chief William Smith, Judge Hudson recused himself.

Judge Novak No Longer on the Case

The Identity of the Police Officers Discovered

The City of Richmond Police Department has provided counsel with a list of names of Richmond Police Officers involved at the Lee Memorial on June 1, 2020.  The identities of the officers is subject to a protective order at this time, but available to counsel who continue to investigate the matter.